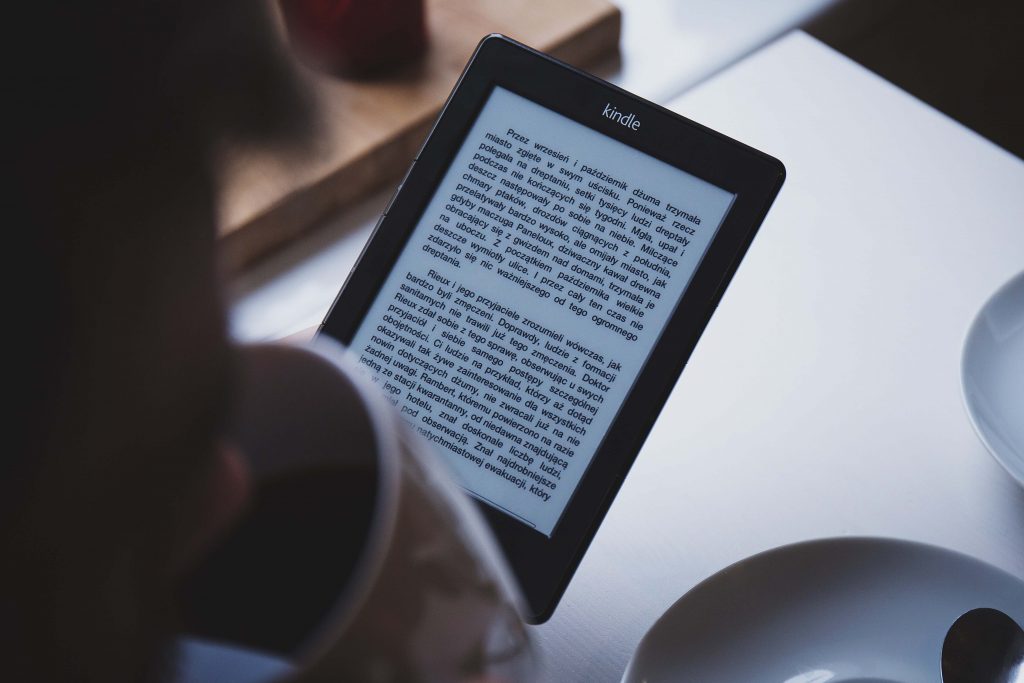 Amazon‘s (NASDAQ:AMZN) eCommerce sales are skyrocketing, but they are still being held back by fulfillment constraints. As the company ramps up capacity, it’s likely to report a further acceleration in eCommerce growth. The stage was set starting from March 2020, when COVID-19 really struck in the U.S.

Amazon’s eCommerce business continued to steadily grow along in 2019, with an increase in business of about 15%. Growth picked up in the latter half thanks to the company’s investments upgrading the free shipping that comes with Amazon Prime from two-day delivery to one day. As Prime members noticed that they could receive more of their orders the very next day, they naturally ordered more items more frequently, writes Fool.com.

A shock to the system

In March 2020, as communities shut down and more people sheltered at home, they turned online for more of their needs. Amazon was so overwhelmed by the sudden surge in demand, it prioritized only essential items. It hired 175,000 workers to help keep up, and actively tried to discourage demand by dialing back advertising. What normally took one or two days to arrive often took longer than a week during this time.

Amazon’s eCommerce sales grew 24% in the first quarter (25% when excluding changes in foreign exchange rates). But that only included about one month of the coronavirus pandemic. If eCommerce sales grew an estimated 17% year over year in January and February, which is the same pace in the second half of 2019, March sales would have had to grow by around 39% in order for the whole quarter to have grown 24%.

An acceleration of that sort in March is impressive, but it is even more so since it was achieved while prioritizing only essential items, actively discouraging demand, and not even remotely fulfilling all the demand it was seeing. The big question was, how fast would Amazon grow its eCommerce business if it could fulfill all the demand it was seeing at normal speeds?

Amazon scrambled to hire those 175,000 additional workers, raised base pay from $15 per hour to $17, and raised its overtime pay from 1.5 times base pay to 2 times. That meant Amazon fulfillment personnel were making $34 per hour during overtime hours.

In the first quarter, the company also increased its grocery delivery capacity by over 60% and expanded in-store pickup at Whole Foods stores from 80 stores to more than 150. It was also able to open up additional fulfillment capacity in the second quarter.

The company’s efforts have started to work. ECommerce sales growth accelerated to 48% in the second quarter (49% when excluding changes in foreign exchange rates). That’s incredible for a company of Amazon’s size.

Moral of this story for your (much) smaller eCommerce business? Grow and invest when others are just trying to survive. Ride the waves and try to counterattack. Sign (new) or improved contracts with the delivery companies and address the actual needs of the customers, while also preparing for what’s next – in this case, the end of this COVID-19 unfortunate business.