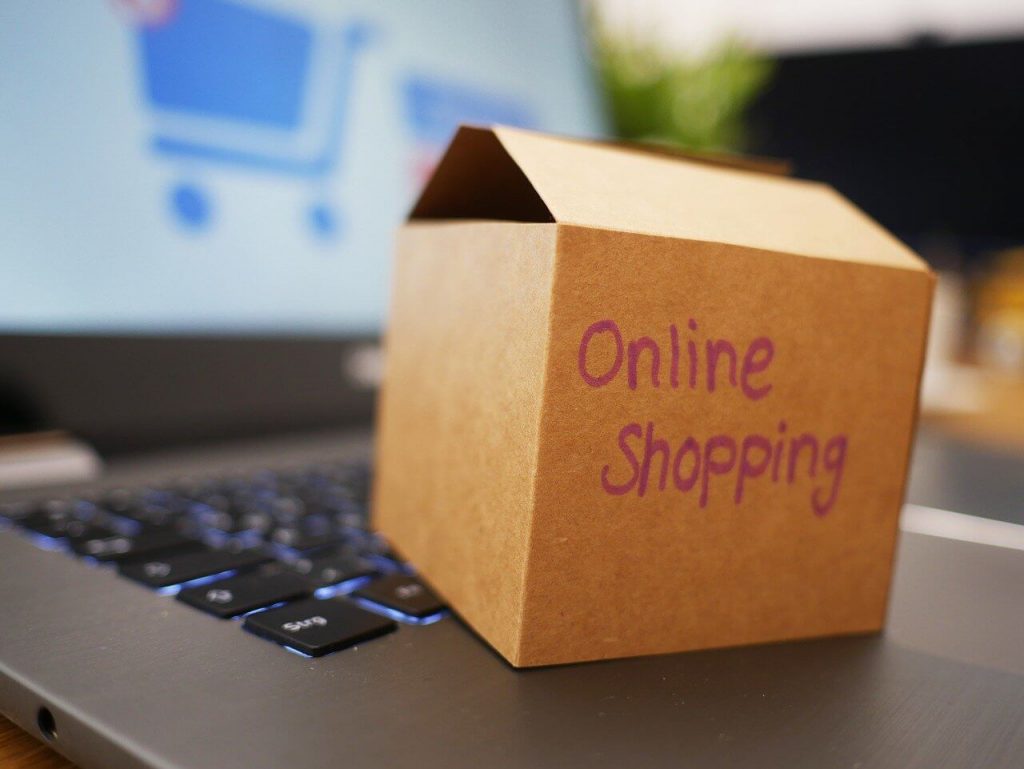 This is good news for eCommerce companies, but bad news overall in terms of economy and social impact.

The data provides the latest picture of how the coronavirus pandemic has turbocharged a shift to e-commerce for many Americans.

Many consumers turned online – growth in online grocery, as well

In March and April, facing shuttered brick-and-mortar stores, many consumers turned to online retailers for essential goods like paper towels and hand sanitizer, which also led to an uptick in purchases for things like office supplies and electronics. Online grocery orders also surged as many consumers opted to skip trips to the supermarket.

Unsurprisingly, major retailers like Amazon, Walmart and Target have benefited from the rapid shift to e-commerce during the pandemic. Both Amazon and Walmart reported massive bumps in e-commerce sales in the last quarter, while Target, which reports second-quarter earnings on Wednesday, saw a spike in digital sales in the first quarter.

Read more on what countries you should target during these difficult times, except USA.