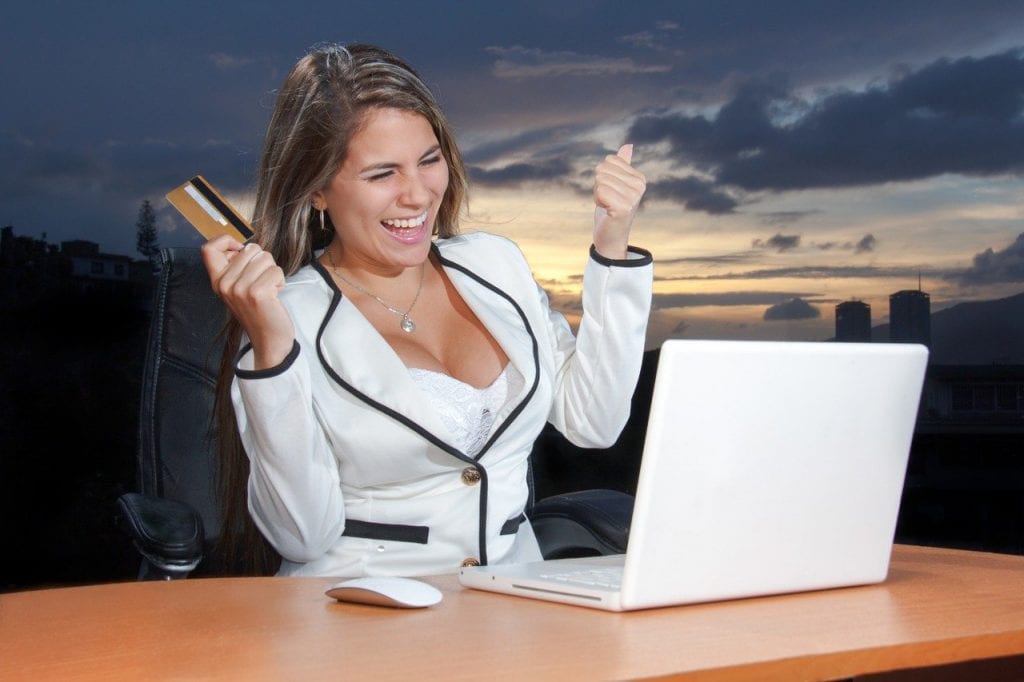 Big news for eCommerce worldwide. Facebook Is rolling out a new feature called Facebook Shops where a person can shop directly on Facebook. This is going to Increase the conversation rates of the stores, since its gonna store the credit card information of most of its customers. What is Facebook Shops?

Basically for anyone who has ever dreamt of being able to click on any image and buy the objects there, whether it’s Jimmy Fallon’s suit on Late Night or the chair he’s sitting on, Facebook has announced it’s stepping up its e-commerce game with a brand new shopping experience powered by AI.

Snap and shop. What happens if you’re a dropshipper?

In a Facebook Live on May 19, Mark Zuckerberg revealed a snap-and-shop feature that will allow users to buy, sell and discover items seamlessly across all of its Facebook platforms. An auto-tagging feature in Marketplace (coming soon to Facebook Pages) now autofills product descriptions upon uploading, making it easier to rank in search and communicate across languages. Facebook is aiming to make all photos shoppable across its app, and in time, videos too.

If you are a Dropshipper, than you must be aware that this business works on Impulsive buying and this feature by Facebook is going to make the buying experience quicker. BUT now its even more important to maintain good product quality, customer support and faster shipping.

Another nice feature which we like is the option to buy the product during a Live Stream. This won’t just change the ecommerce scene, but its gonna help people with product launches and Webinars, where people can purchase during the live session with just a click of a button.

In a video on the Facebook AI blog, Bell described how GrokNet’s product recognition system was built to simultaneously analyze dozens of disparate verticals like clothing, cars and home goods. “We built, trained, and deployed a model with 83 loss functions across seven data sets to combine multiple verticals into a single embedding space. For some of the tasks that are really difficult, you need to apply a very large weight on the loss function and you need to apply many images for every batch when training. For easier data sets, you can use a small weight, and just a very small number of images per batch. We then scaled this up across all different data sets and then figured out a way of how to combine everything at once, without compromising on any one of the tasks. We use weekly supervised learning, where a model is arranged in a feedback loop to automatically create additional training data”.

How do you think Facebook Shops will change the eCommerce industry? Let us know in the comments below.