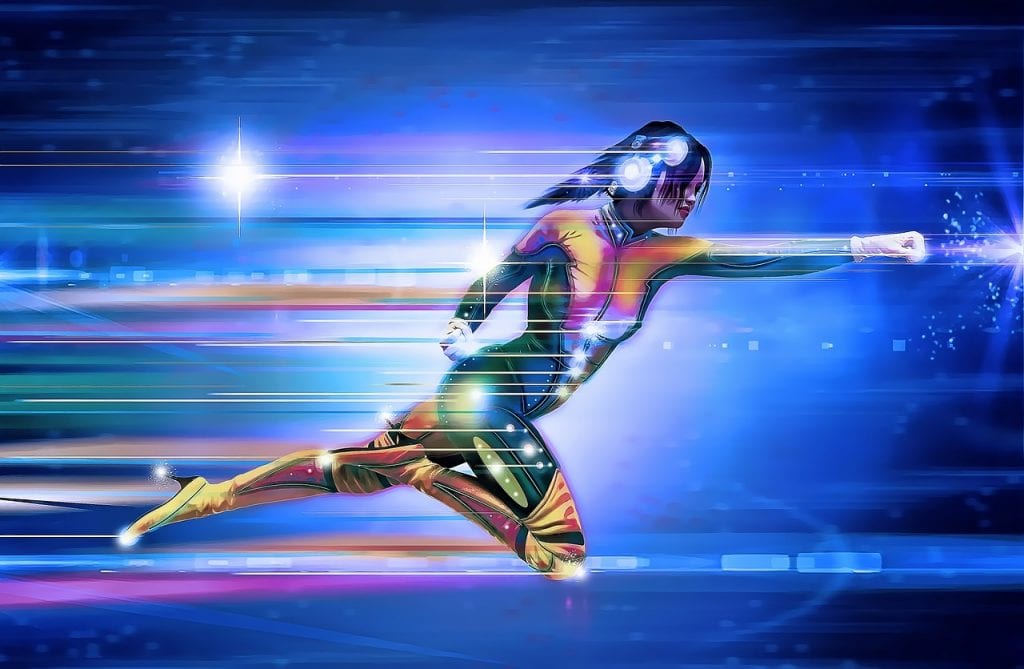 Speed. It isn’t all you need, but it is one of the most important metrics you should test and retest for your online store. The longer you put off optimizing your site for speed, the more customers you’ll lose to a faster competitor’s site. Google’s mobile page speed study shows that a site’s bounce rate gets worse every second it takes for a page to load. We’ve installed ALL free themes from Shopify on a test shop so that we can show you, hands-on, which one is the fastest, which are average, and which is the slowest one. So here is the definitive speed test on all free Shopify themes.

How did we test the speed of the free Shopify themes?

We’ve used GTMetrix to test the speeds and we’ve used it THREE TIMES for each theme, calculating the average afterward. The test was made in less than half an hour for all of the themes so that the results were accurate and fair. We’ve used a test shop with only ONE product – so you have your average niche dropshipping shop.

We’ve tested the speed on the product page, as this is where most of the clients would land from the Facebook/Instagram/Tik-Tok ads.

Without further ado, here are the results:

Brooklyn and Minimal had some big latencies – from 3.0 seconds to 1.1 seconds, for example, so the speeding times of the themes vastly fluctuate in a narrow time frame.

What theme are you using? What features would you want to improve? What about its speed? Let us know in the comments.