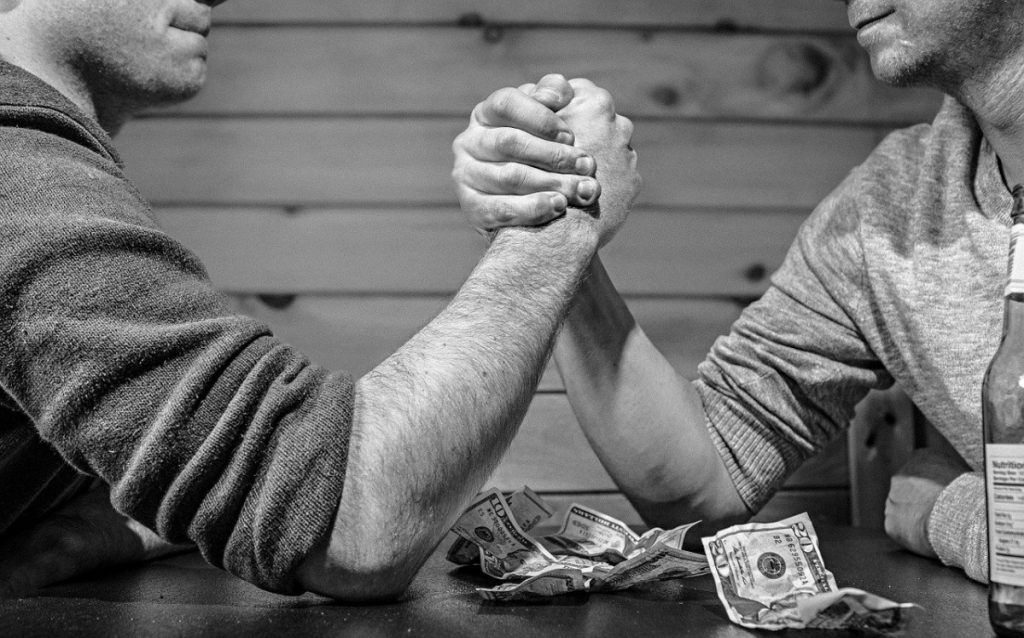 Shopify’s Gross Merchandise Volume (GMV) for the second quarter was $30.1 billion compared to eBay’s $27.1 billion. For the first time, Shopify processed more transaction volume than eBay. Shopify is not a marketplace directly comparable to eBay; however, like all e-commerce companies, they compete for the same customers, notes MarketplacePulse.com. 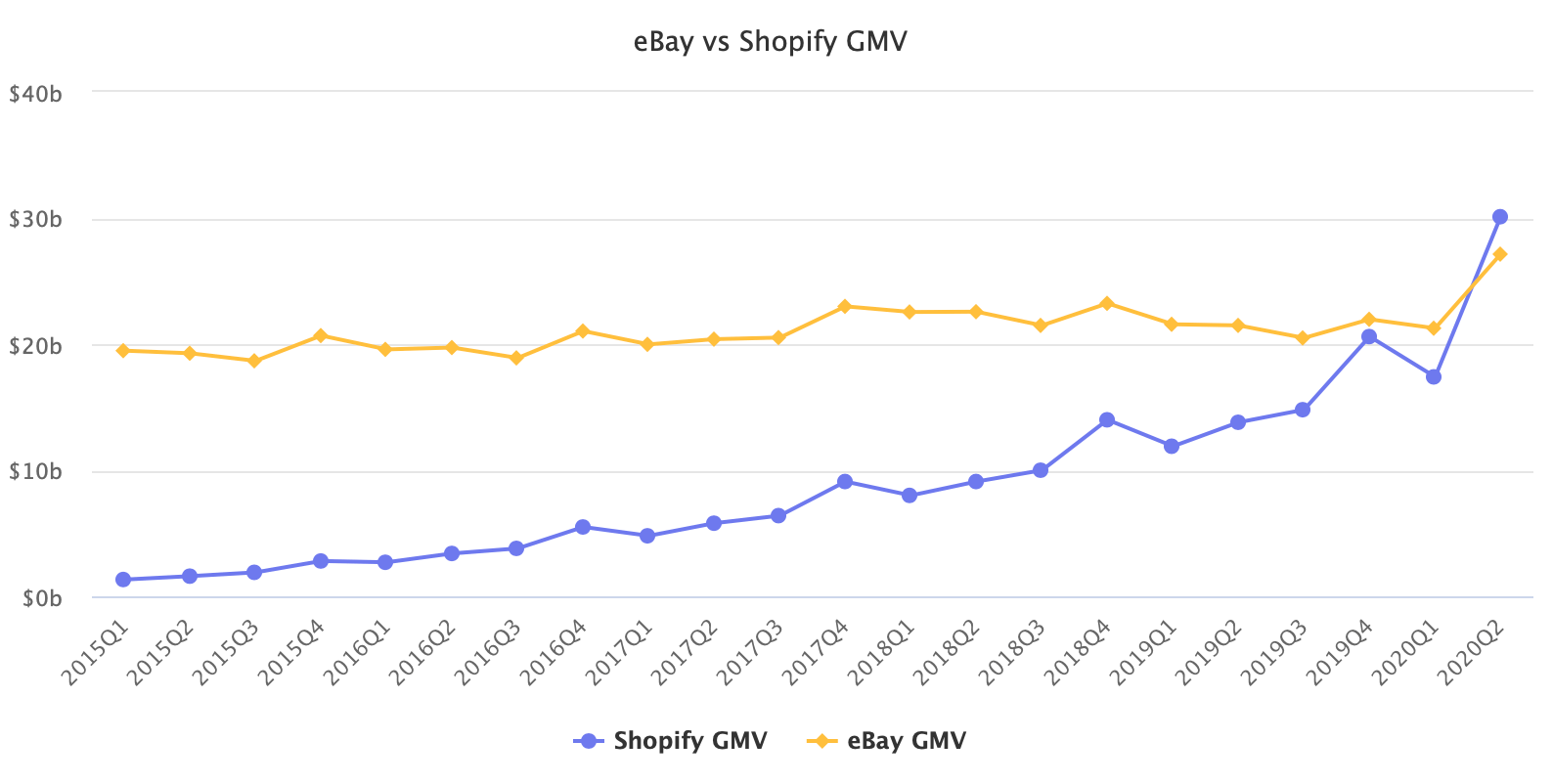 Before the pandemic started, Shopify was on target to overtake eBay as early as 2021. Its GMV growth has been deccelerating, but eBay wasn’t growing at all.

Given the different platform model of Shopify compared to eBay and other marketplaces, it is perhaps the most impressive that in the age of centralised e-commerce lead by Amazon, Shopify is as big as it is. The often-quoted statistic that most consumers start their shopping search on Amazon implies that no other model could work. However, with the help of traffic from Google, Facebook, Instagram, and others, the over a million individual Shopify stores manage to find their target audiences.