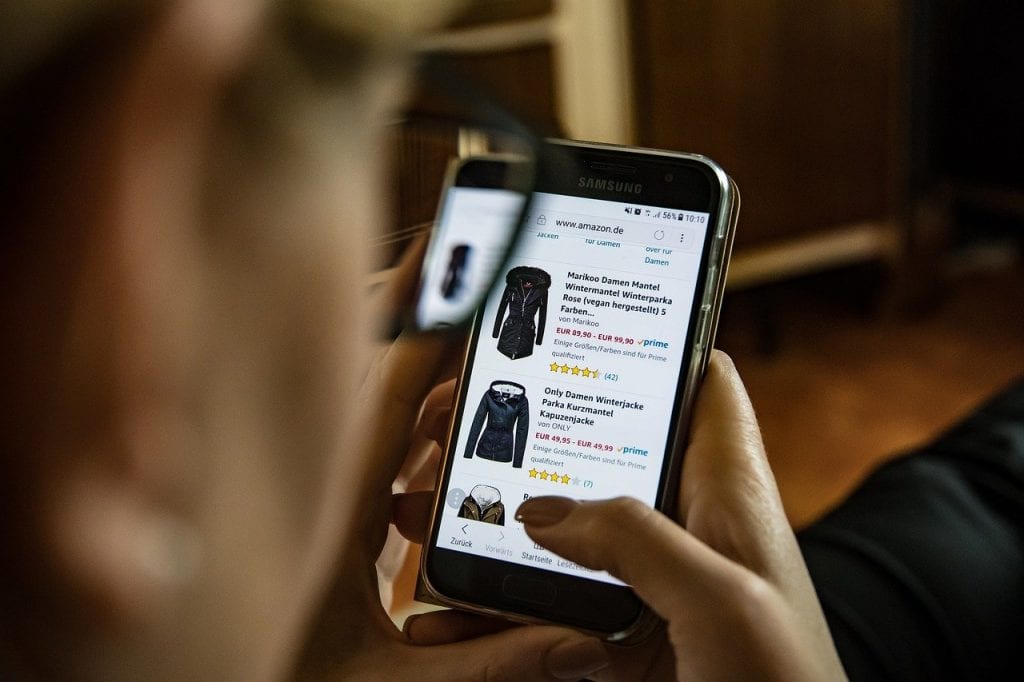 Shopify is rolling out new services for retailers and pushing into the grocery sector as the ecommerce upstart tries to cash in on the disruption caused by the coronavirus pandemic.

With the high street in hibernation, retailers have turned to Shopify to provide back-end services as they move online and the Canada-based company’s market valuation has more than doubled since early April to above $80bn. While venerable US retailers J Crew and Neiman Marcus filed for bankruptcy earlier this month, Shopify beat forecasts with a 47 per cent jump in first-quarter revenues.

“These are unprecedented times. This is going to be one of the most challenging chapters in all of our lives. But entrepreneurs are the kind of people who make the most out of what they’ve got. They’re the people who can see opportunity when everyone else sees despair,” said Tobi Lütke, CEO of Shopify. “Right now, we’re dedicating ourselves to helping as many small businesses as possible survive this. We’ve looked far and wide into our roadmaps for everything that might be helpful right now, and have tried to pull as many things forward as we could, shipping them and getting them out the door for our merchants.”

From helping merchants manage their store’s money, to offering effortless local delivery options, to creating new ways of generating revenue at checkout, the products and updates announced at Reunite will help merchants navigate an ever-evolving retail landscape and plan for the future.

A new way for merchants to deliver locally

Improving the online store for all entrepreneurs