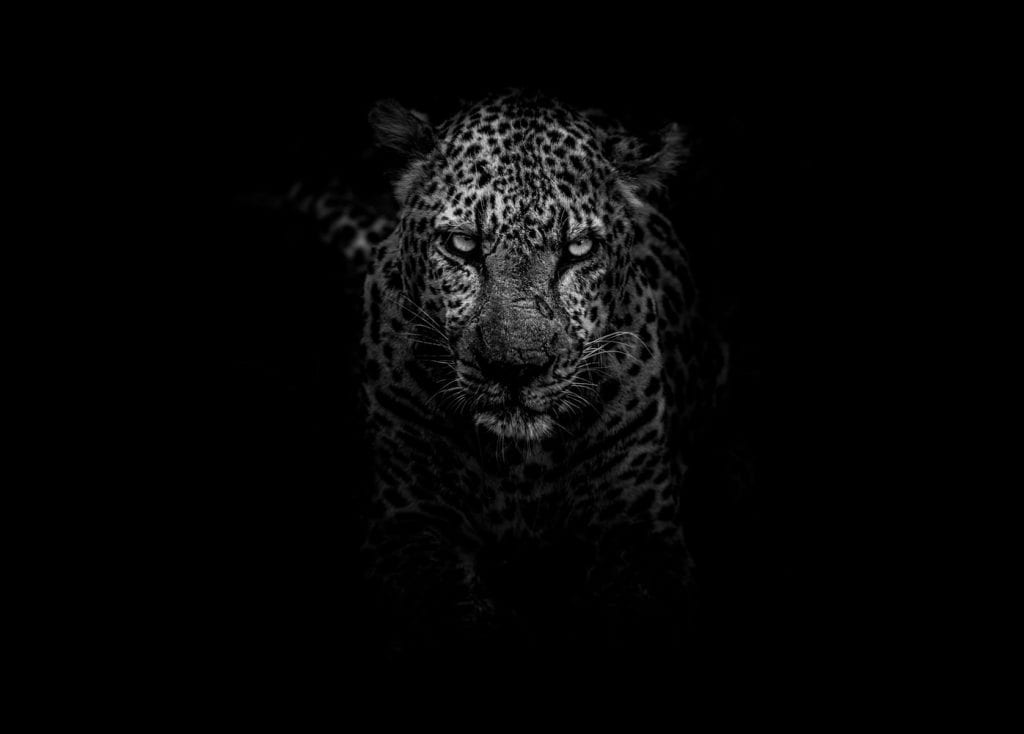 Make “speed index score” one of your primary performance metrics for your Shopify eCommerce site. It is best representative of user experience. Be careful that load time is thrown off by asynchronous assets. Here are some more in depth tools and tips to speed up your shopify eCommerce site.

The longer you put off optimizing your site for speed, the more customers you’ll lose to a faster competitor’s site. Google’s mobile page speed study shows that a site’s bounce rate gets worse every second it takes for a page to load.

Page speed measures the time it takes the content on a URL to load. Site speed, on the other hand, represents how your site is performing overall. It’s scored by services like Google PageSpeed Insights which look at various load times on your site in aggregate.

Google also recommends running your site through the Test My Site Tool where you can analyze both mobile friendliness and mobile page speed. Head over to Test My Site to try it.

Tip #1 to speed up the Shopify site – test, test, test

You need to test the speed of your site often, even daily – use tools like Speedcurve.com to measure the number. Do it also by device. If, for example, 80% of your traffic is mobile and roughly half is Android, half is iOS, test it on both devices – every single day, to understand trend lines.

Tip #2 to speed up the Shopify site – image compression

Using a carousel feature for “Best selling products” on your homepage can be an issue. Information is being pulled from your product pages and displayed as thumbnails.

The problem happens when a product image is pulled in a larger size than needed. It causes the user’s browser to scale it down for the thumbnail, which impacts your page load time.

Use an app like SEO Images All-In-One to reduce image size in bulk. If after that the site is still slow, look into manually optimizing banner and homepage images in the theme settings by using a single photo compressor like TINYJPG and then re-uploading the photos back into the theme settings (because the apps cannot reach these specific photos).

There are several apps that are compressing the images, thus vastly enhancing the speed of your eCommerce website. Here are some of the tools recommended by the Shopify community:

The more apps you have installed, from different providers, the less speed you’re going to get. Try replacing or even deleting some of the unnecessary apps.

Take into consideration installing one single large app from only one provider – a good example is VITALS. It offers 40+ apps in one and one of the best features is that it really speeds up your e-shop.

See here a hands-on example on how installing VITALS can drastically increase the speed of your eCommerce site.

Some Shopify themes are faster then others. According to several specialists and shop owners in the industry, some of the fastest Shopify themes in 2020 are:

Tip #5 on speeding up your Shopify site – JavaScript and CSS files Optimization. Reduce the HTTP requests

If you really don’t want to remove the app and/or theme that you have installed, you need to optimize that. For that, you need to merge all the stylesheets into one single file. Same thing applicable for all JavaScript files as well.

Caution: Some JavaScript files depends on others to load first. So, copy and paste them in the order in which they were included in your theme. Make a backup of your theme first, so if things break after merging all files into one, you can revert to the old version.

Use HTTP Requests Checker tool by GiftOfSpeed to find out how many total HTTPS requests your page makes. You can reduce HTTP requests by doing the following:

How did you optimize the speed for your store? What are some tips you can share? Comment below.